Sexual assault can happen to anyone, no matter your age, your sexual orientation, or gender identity.  Men and boys who have been sexually assaulted or abused may have many of the same feelings and reactions as other survivors, but they may also face other challenges because of social attitudes and stereotypes about men and masculinity.  They may respond differently if they were abused as boys or teens than if they were sexually assaulted as an adult.

Know that you are not alone.  The following list includes some of the most common symptoms shared by men and  boys who have survived sexual assault:

Anxiety, depression, fearfulness, or post-traumatic stress disorder
Avoiding people or places that remind them of the assault or abuse
Concerns or questions about sexual orientation
Feel like "less of a man" or that you no longer have control over your own body
Feeling on edge, unable to relax, having difficulty sleeping
Withdrawing from family or friends, isolating oneself
Sense of blame or shame over not being able to stop the assault or abuse, especially if you experienced an erection or ejaculation

Who are the perpetrators?

Perpetrators come from all walks of life, they can be any gender, age, or sexual orientation.  The vast majority of sex offenders are people known to the victim.    They may use physical force or psychological and emotional tactics.

Does being assaulted affect sexual orientation?

A person’s sexual orientation cannot be caused by sexual abuse or assault.  Some men and boys may question their sexuality especially if they experienced an erection or ejaculation.  Adults who sexually abuse boys may use phrases such as “You know you liked it” to maintain secrecy.

If you were sexually assaulted, it is not your fault.  Know that you are not alone.  Coming forward about surviving a sexual assault or sexual abuse can be difficult.  We are here to help. Contact us today by calling: 519-253-3100 or completing our Intake Questionnaire. Note:  Anyone 12 and under must call our office. 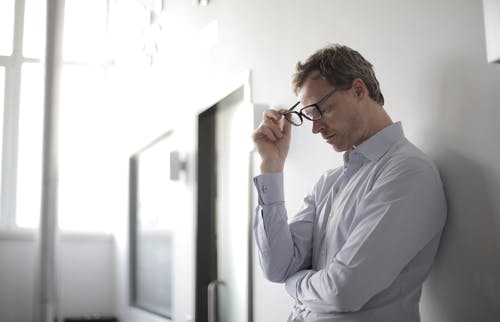